Education for the Future

We tend to believe that children will learn if they go to school. In fact, that is the purpose of education. But across the world, there is a breakdown in the connection between schooling and learning for a significant proportion of children. This was the focus of the discussion around the Indian release of the book Facing Forward Schooling for Learning in Africa authored by Sajitha Bashir, Marlaine Lockheed, Elizabeth Ninan and Jee-Peng Tan, jointly published the World Bank and Agence Francaise de Development. Dr.Sajitha Bashir, Education Manager of African Region of World Bank who is also the Vice Chair of Vakkom Moulavi Foundation Trust delivered the keynote address.

Dr. Jancy James, the former Vice Chancellor of Central University Kerala released the book, which was received by Prof. Jameela Beegum, Fomer Head of English Department, Kerala University. Prof. A. M Unnikrishnan felicitated the function which was welcomed by Dr.Kayamkulam Yoous (Secretary Vakkom Moulavi Foundation Trust. The Chairperson of VMFT, Sri. A. Suhair delivered vote of thanks. The event, organized by VMFT, was held on November 7, 2018 in Trivandrum.

Dr.Sajitha Bashir shared her experiences and views in the book, which was completed by a team of twenty people. Ministers, policy makers and academicians from Africa gave their reviews before its finalisation. It took two and half years to complete the book, during which collection of data for 48 sub-Saharan African countries, analysis, comparison, and reliability checks were systematically done. Africa is important for the world, because it is the continent with the maximum number of young people. Whether they are learning or not matters for the world.

Speaking about the principal findings, she highlighted the fact that while sub-Saharan Africa has made enormous progress in primary education, it is facing a very deep crisis on learning. Their performance in international tests are very poor and the majority of children in grade 4 in many African countries could not read a single sentence. There are, however, substantial differences between countries: South Africa, Zimbabwe, Kenya, Botswana and Ghana had more or less universalized primary education and performed relatively well on learning assessments, while many of the larger countries such as Nigeria, Ethiopia and Democratic Republic of Congo still had many out of school children and performed very poorly on learning. Countries in the Sahel region were lagging far behind, with 50 percent of primary school age children not in school.

Drawing a comparison with Kerala, she noted that Kerala is rightly proud of its achievements in ensuring universal secondary education decades ago, especially in comparison to other Indian states. However, we do not have systematic knowledge of how much children learn. For instance, by grade 4, children should be able to read a simple paragraph and answer questions which test their comprehension; this is important, because future learning in school very much depends on the ability to read textbooks and other materials. She asked the audience to guess: what proportion of standard 4 children would not be able to have this level of reading competence in Kerala? The answers varied between 10-25 percent, as there were no reliable measures. 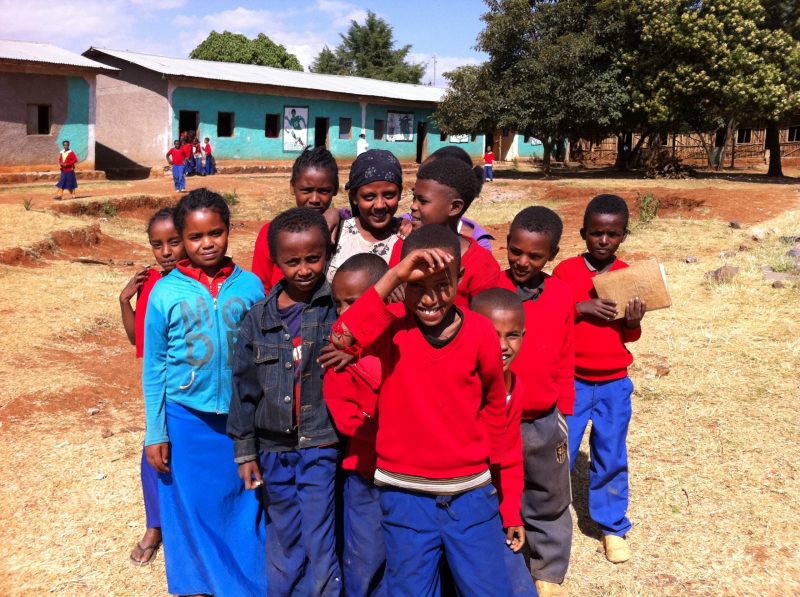 Dr. Bashir urged the audience to reflect on what this means. If one in 4 children is functionally illiterate even in Kerala, these children will not be productive and cannot participate in society. We need to address this crisis. She suggested that Kerala should compare its student performance, not with other states of India, but with countries like Singapore, Japan and Korea. The absence of an effective assessment system to see the progress of learners is a serious gap in our information. Further, we should ask the question as to why these children are not learning and what can be done. The analysis in the book suggests that the family background of the learners, the knowledge level of the teachers, their pedagogical practices and availability of school resources make a difference.

In her remarks, Dr. Jancy James stressed the severe quality degradation in professional education of Kerala State, which reflects the quality of learning at earlier levels. Students are not able to apply and practice their learning. The language and presentation skills of students are especially poor. Holders of B.Tech. degrees fail to perform as engineers in workplaces. A new educational culture needs to be brought in, to make changes in the current scenario. Only those that could benefit from higher education should go for it. The majority of young people can continue to learn through good work experience, if they have had good higher secondary education. She suggested that the book “Facing Forward” can give such directions to the readers. The book is instrumental for policy makers to bring changes at the micro and macro levels. The book presents a series of recommendatoins that are needed for countries to address their challenges of improving learnings along with ensuring access, retention and completion of education.

Dr.Jameela Beegum stated that the education sector in Kerala failed to enrich the creativity of the learners. Little improvement is recorded in mental maths, language proficiency, creative thinking, articulation skills etc. mainly due to stagnant educational policies and programmes. The efforts to build a proficient teacher community have not yielded results. Changing the environment, providing opportunities and training can bring progress to even very slow performing areas and Malappuram district of Kerala stands as an example. Although “Facing Forward” is about Africa, it has relevance for many other educational systems.