The Renaissance Study Centre was launched in October 2014 to commemorate Vakkom Abdul Khader Moulavi, a renaissance son of Kerala whose interventions in the social life made revolutionary changes in the Kerala society.

The Centre aims to

The Centre has set up a permanent exhibit on the ‘Life and Time of Vakkom Moulavi’.

In order to provide a correct historical perspective, the Centre will host activities covering the social, economic, political and technological / scientific characteristics and developments of the momentous hundred years between 1850-1950, both national and international.  These include the developments in the national liberation movement of India, in the Western world and the Islamic world, which had a critical influence on the leaders of the various renaissance and reform movements in Kerala.

The lecture series was inaugurated on 8 February 2017 by the Honorable Speaker of the Kerala Assembly, Sri. P. Sree Ramakrishnan at the Vakkom Moulavi Foundation, Thiruvananthapuram. The series covers a large number of topics and was held in many cities across Kerala to propagate the ideas and ideals of the Kerala Renaissance and the issues that need to be addressed today. 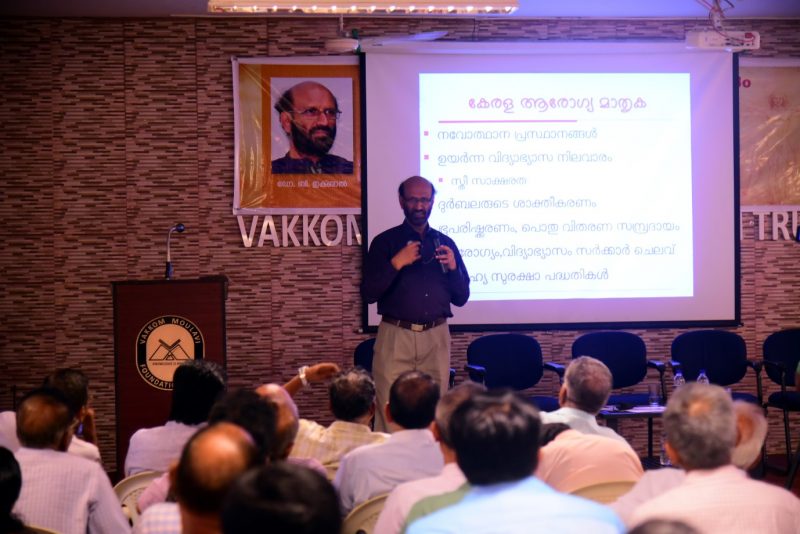 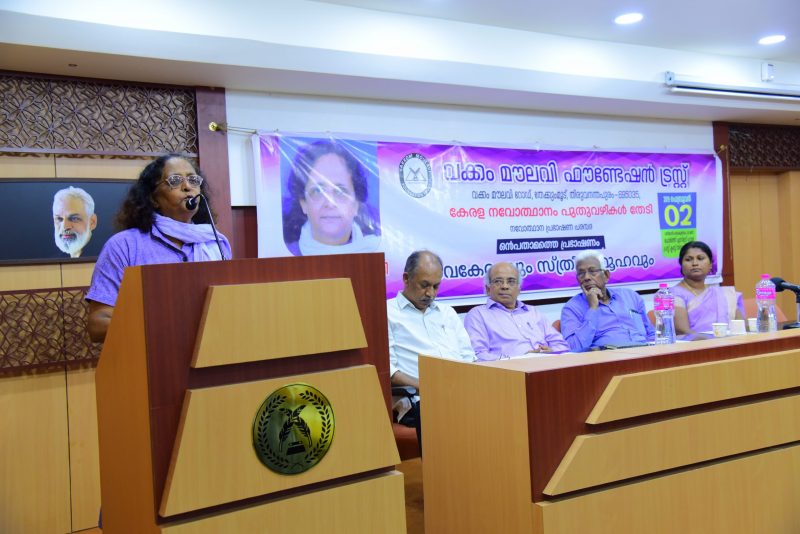