Highlights of the Month

This is the first step in VMFT’s project to digitize the works of Vakkom Moulavi in order to make them more broadly available to the general public and researchers in India and abroad. The newspaper, ‘Svadesabhimani’ (commonly transliterated into English as ‘Swadeshabhimani’) was his first and most famous publication and occupies a key role in the political history and development of the print media in Kerala.  The newspaper was banned in 1910 by a Royal Proclamation due to its exposure of the crimes and corruption of the royal court and administration; its editor, Ramakrishna Pillai, was exiled and the press was confiscated.

The VMFT is releasing in digital format the first set of editorials of the celebrated newspaper, Svadesabhimani, founded in 1905 by Vakkom Muhammad Abdul Khader Moulavi (1873-1932).( https://svadesabhimani.com/ )The VMFT aims to digitize all the editorials and principal articles that are available in its collection of the newspaper.  In the first phase, the articles will be reproduced in Malayalam with brief annotations in English. We hope to translate the articles into English to reach a wider audience.

The newspaper, which published between 1905-1910, was an instrument of social and political reform in a crucial period of the development of Kerala and India’s history. Today, it offers a unique window into that period, the political and social issues that were being debated in the public space in Kerala, the growth of the anti-colonial movement in India and in the broader Islamic world and the ideas that helped to shape modern Kerala.  Unique for its time, Svadesabhimani took up issues such as the accountability of government officials, the provision of public education, the reform of traditional social codes, Muslim education reform as well as national and international developments. END_OF_DOCUMENT_TOKEN_TO_BE_REPLACED 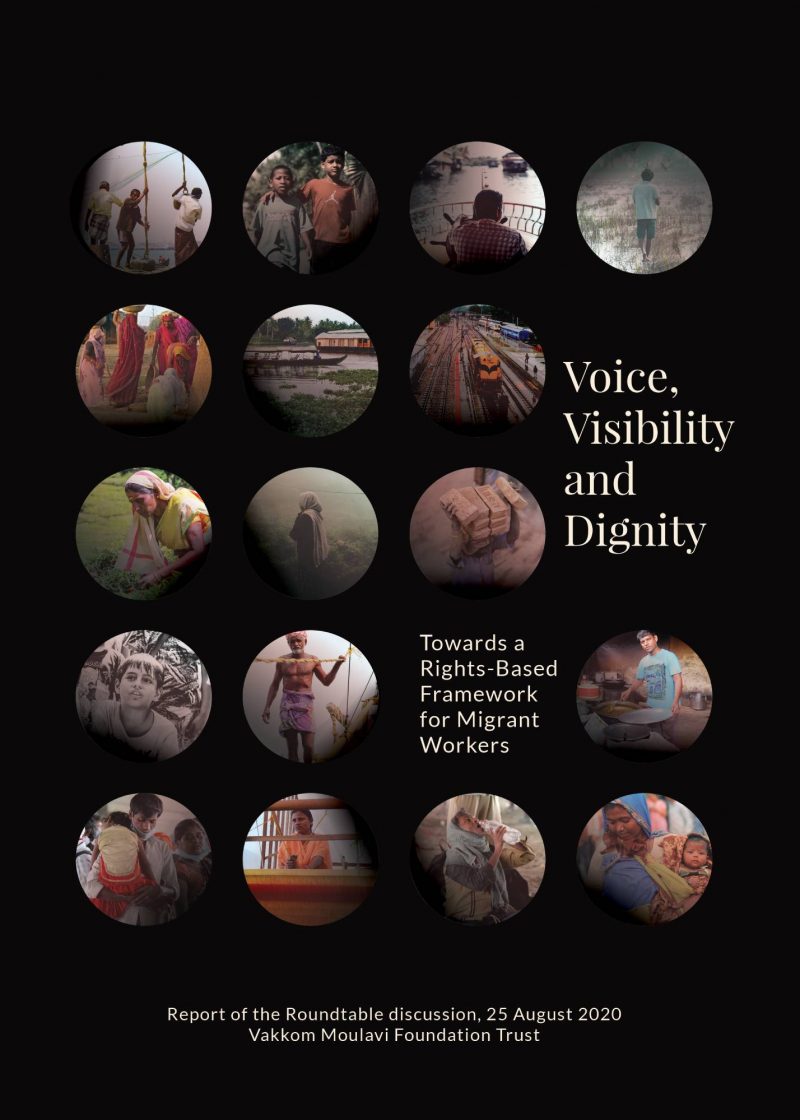 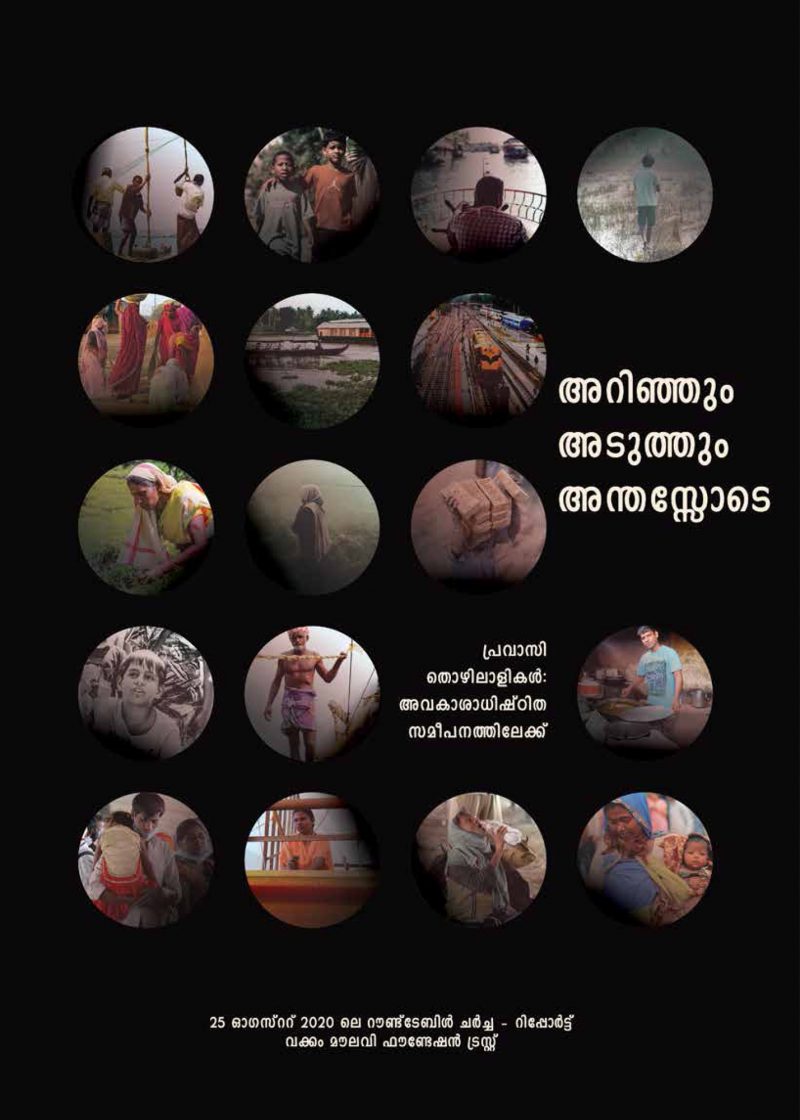 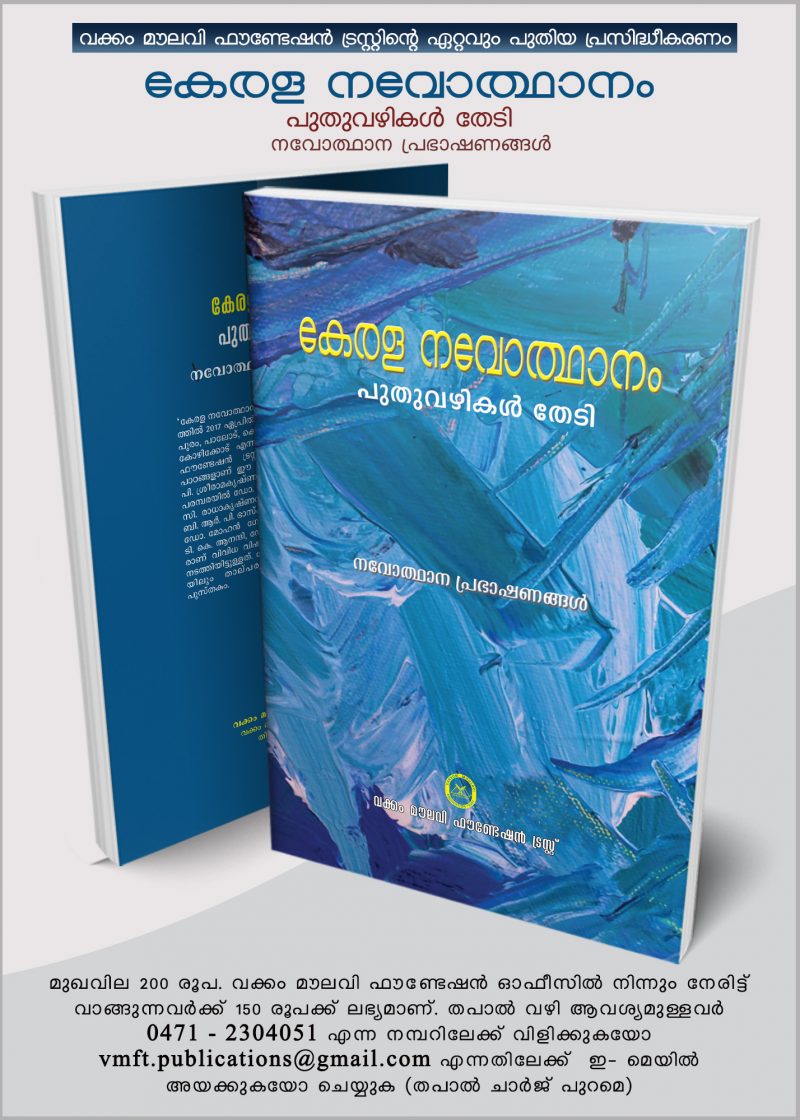 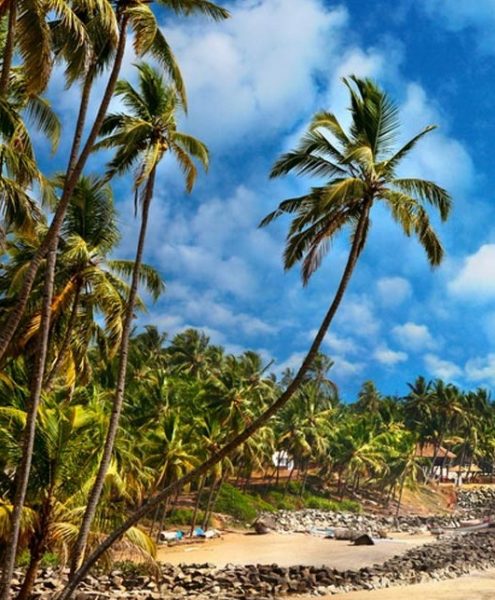 VMFT aims to bring key stakeholders together to think about the mega trends shaping Kerala society and the systems, policies and actions required to build a better future for the next generation. We will hear the voices of scholars, politicians, administrators, business people, teachers, citizens from different walks of life, and especially youth and even children.

END_OF_DOCUMENT_TOKEN_TO_BE_REPLACED 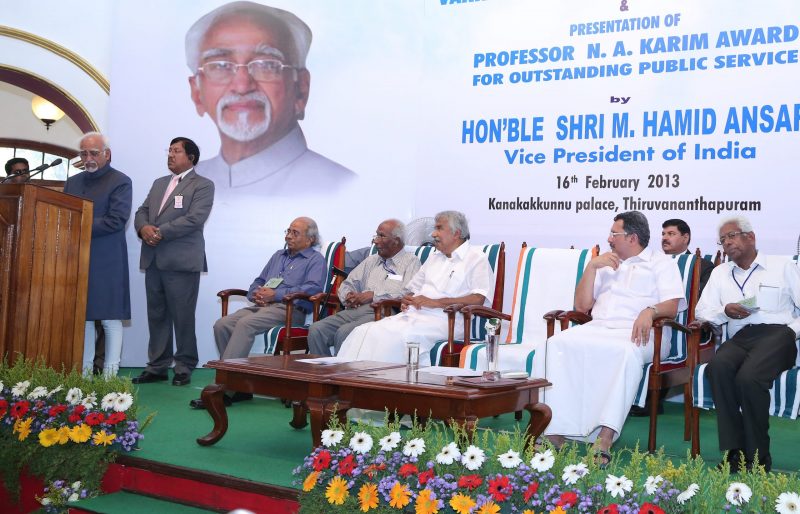 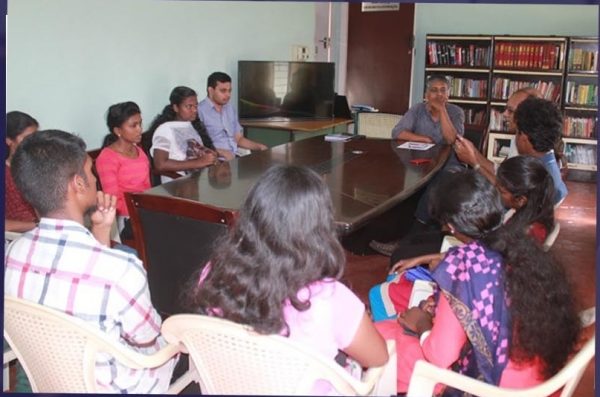 The Resource Centre houses a collection of resources on renaissance, journalism, education and renaissance leaders.  It also hosts a Reader's Forum which conducts a review of a book every month. In addition to books and resource materials related to Vakkom Moulavi, the resource centre carries books and publications relating to the work of the VMFT. These include books relating to education and teaching, science and mathematics resources for children, political science, history, journalism and media, religion and the environment.Read More

"Our objective is the welfare of the people and we will always bring to light the grievances of the people, whatever may be the consequences. This is certain."
(Swadeshabhimani,First Edition,1905)