A visionary social reformer and educationist, a prolific writer and fearless journalist, a noted scholar and linguist and, above all, a patriot Vakkom Muhammad Abdul Khader Moulavi (1873-1932) occupies a special place in the modern history of Kerala. He was a product of the Indian and Kerala renaissance, and of the awakening in the Islamic world, in the second half of the 19th century and early part of the 20th century, a period of great intellectual ferment, debates and popular mobilization for political and social reform. At the same time, Vakkom Moulavi also contributed to this renaissance, developing these ideas in the context of Travancore, disseminating them to hitherto untouched sections of the population of Kerala, in particular the Muslims, and mobilizing people to participate in modern education and governance.

At the same time, Vakkom Moulavi also contributed to this renaissance, developing these ideas in the context of Travancore, disseminating them to hitherto untouched sections of the population of Kerala, in particular the Muslims, and mobilizing people to participate in modern education and governance.

He commenced his journalistic work with the publication of the Malayalam newspaper Swadeshabhimani (meaning ‘The Patriot’) in 1905, years before the Indian national movement for freedom was launched by Mahatma Gandhi.   At a time when there was not a single Malayalam journal with such a provocative name and avowedly nationalist outlook, the publication of Swadeshabhimani contributed to the all-round awakening of the people of Kerala. The first issue of the journal (19 January 1905) proclaimed as its policy that “Our objective is the welfare of the people and we will always bring to light the grievances of the people whatever may be the consequences. This is certain”. Together with his editor, Ramakrishna Pillai, who joined the journal one year after it began publication, Vakkom Moulavi began a struggle for the rights of the people and came to symbolize the aspirations of the common man. The journal ceased publication in 1910 when the Swadeshabhimani press was confiscated and the editor exiled, but in its brief life, it had succeeded in setting a new trend in journalism.

Vakkom Moulavi continued his social reform program through a series of public actions, which spanned journalism, writing and education. He began the process of bringing modern education to the Muslims of Travancore, including women, engaging with traditional religious leaders who opposed Muslims attending government schools. He emphasized the importance of women’s knowledge for social development and printed a newspaper in the ‘Arabi Malayalam’ script that was known to Muslim women who did not know the Malayalam script. While eschewing public office, he engaged in public action on many fronts, devoting his time and his personal wealth to put his ideas into practice. 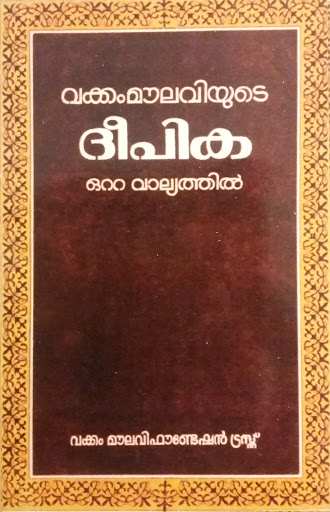 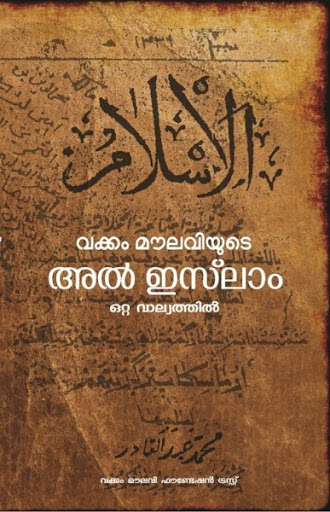 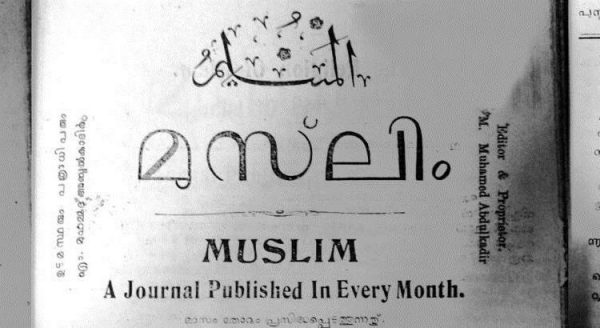 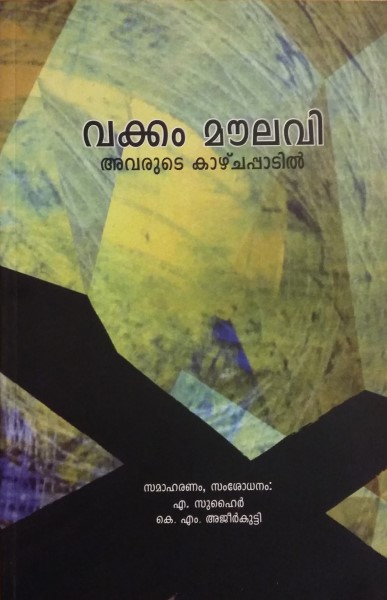